A step by step guide to speaking maths

A step by step guide to speaking maths

For fourteen years I have talked to many mathematicians, and – speaking as a professional interviewer – sometimes I have found that very difficult.

Recently, I blurted this out to a revered mathematician and – to my surprise – he understood what I meant. And this is what he told me.

2. A good mathematician is not necessarily a good teacher. However, a good teacher can learn – relatively quickly – to teach up to and including Key 3 maths.

3. When talking to each other, mathematicians have no communication problems, but they can have difficulty when talking to a student because what is then needed is a restrictive language with a smaller vocabulary, for each age and ability. 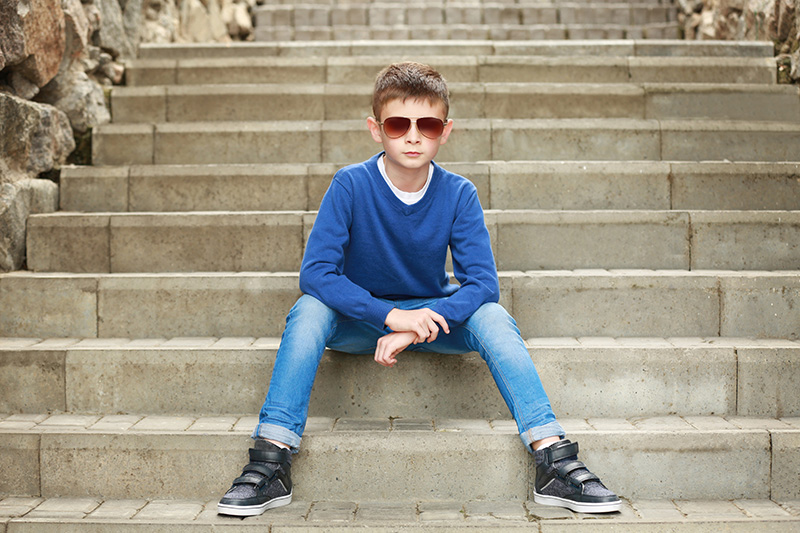 Imagine a staircase, said my friendly mathematician. At the top of the staircase two maths teachers, Pat and Alex, are happily chatting to each other about maths.

On the bottom step stands a five-year-old. On the second step stands a
six-year-old, and so on. The maths teachers cannot easily adjust their communication level about maths to either of them… or a ten-year-old or a fourteen-year-old.

But a good maths teacher needs to be able to communicate well about maths on every level of the staircase.

BIG MONEY.   It’s good news that – only four years after she released her first album – singer Adele is making £80,000 a day. Not quite as well-paid, at an average of £102,000 a week, are the players at Manchester City, Britain’s best-paid Football Club.

I’m always happy to hear that someone is making big money because that means it’s possible. Envy gets you nowhere and eventually it sours you – visibly.

BIGGER MONEY.  A businessman, appointed to the board of an NHS Trust, recently told the Times that it took him six months to get the finance department – which employed 250 people – to produce a profit and loss statement. They had never produced one before!!!!!

ENTITLEMENT  “Working class” no longer describes a group of people. We all work. The Queen is working class. Union leaders probably work just as hard as Madonna.

So what replacement phrase to use?
Lower-income group and middle-income group. We can all be groupies.
The Rich stay The Rich.

BIKER MENACE  Maybe city cyclists need to pass a highway code test, pay for a road license and display their number on the back of their bike – ready for CCTV cameras to record their breath-taking, lawbreaking stupidity, and save NHS bills for themselves and their victims.

Ben has two young children and is considering a mortgage with a deposit of £160,000.

Ben, still gloomy, “Trouble is, you can’t sell the baby.”

Lost your identity? Still, there are men looking under sofas for their lost identity. But the only thing that’s happened is that women no longer feel inferior. However, women are too reluctant to step forward, too timid, too self-deprecating and in this, a woman can be her own worst enemy. So remember, if you have no regrets, you haven’t taken any risks.