A week free of interruptions 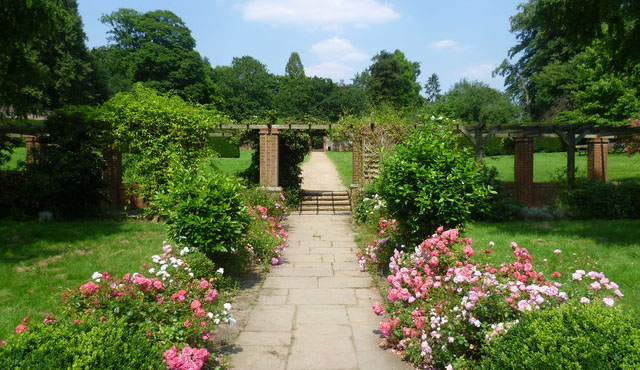 Last week I left home and went to Cannizaro House in Wimbledon to a place recommended by my taxi driver. It’s an utterly wonderful 18th Century house with grounds open to the public and I could see children of two or three with their mothers tottering around on their way to the park. This was to give me a week free of interruptions in order to finish the international dollar edition of Money Stuff. I had a good rest into the bargain. 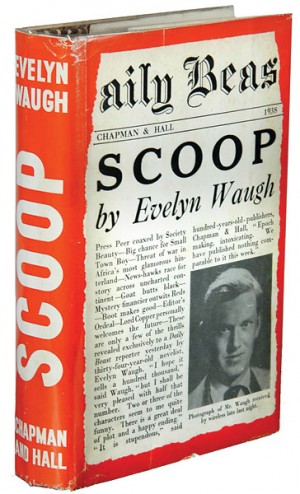 I took quite a lot of books with me. Evelyn Waugh’s Scoop – something light that would make me laugh – and Michael Frayn’s Towards the End of the Morning. I  took Jane Austin’s Mansfield Park, which I didn’t read.

I also took a book by the mother of my school friend, politician  Shirley Williams, Testament of Youth, by Vera Brittain.

She was an early feminist and pacifist. She had a job persuading her parents to let her work. 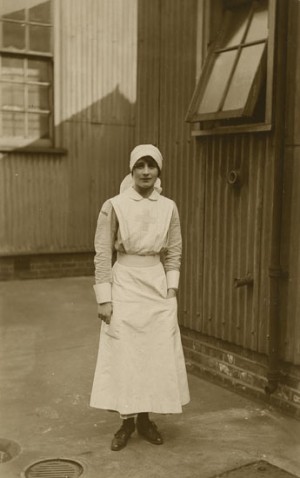 I also watched Kate Adie’s Women of World War One on BBC Two which was about women taking up men’s work during the war. We owe a lot to those women – when taking on a mortgage, for example – they paved the way for us.

I had a long email from a Jewish friend in Australia about the situation in Gaza. We had a long email correspondence and I thought afterwards that both sides have grievances but it’s about time it was defined as a modern, not a medieval matter. Killing doesn’t get you very far but destroys too many young men and families.

The troubles in the Middle East and the Balkans, as it was known, are all caused by the indiscriminate carving up of countries after world war one, by drawing lines on a map without taking any account of natural land boundaries, the language spoken or what Gods they prayed to.

I came home to find all my in trays full again.

This entry was posted in Diary. Bookmark the permalink.