The national debt and the budget overspend 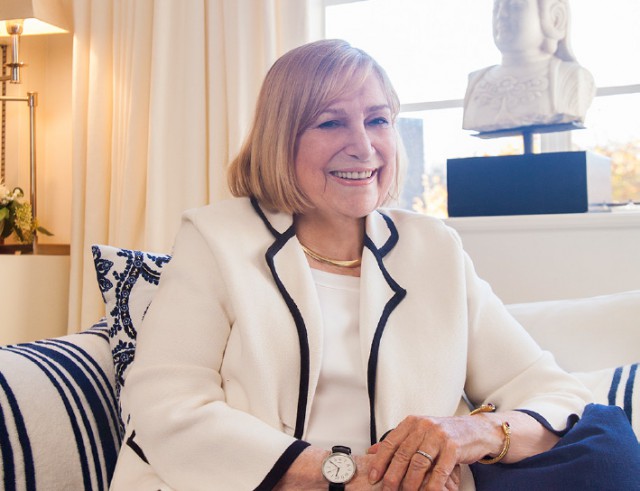 The national debt is the total amount of money that Britain owed to its lenders and which needs to be repaid.

Every time the Government spends more money than it receives in taxes, there is a budget overspend – the amount that needs to be borrowed to bridge the gap for that year’s spending.

Every time the Government overspends, the amount of money borrowed will add to the national debt.

Whatever Government we get, it will do what it tells us not to do: it will recklessly overspend, with no clear, explicit plan for repayment, and it will try to conceal this with political smokescreen-speak.